The most prominent feature of the poetics of Liang Peilan (1630- 1705), one of the “Three Great Masters of Lingnan,” is his innovation in promoting the theory of “self-fashioned idiosyncrasy.” This theory features a self-contained system, which had undergone developments for many years before it became the core of Liang's poetic thought. Liang's poetics are closely connected with his creative output and reflected in all stages of his artistic life. This was not a common phenomenon in that period.

The theory of “self-fashioned idiosyncrasy” as its general outline consists of three main principles, namely：1 ) writing in the true voice of heaven and earth, 2) strengthening one's learning of the basics, and 3) writing in a carefree manner on significant themes. Liang advocated “self-fashioned idiosyncrasy' as an ultimate goal. First of all, one must tell one's genuine feelings. One must have innate and acquired talents, the former of which varies from one to another and cannot be acquired through effort； so learning is essential. When one has both talents and feelings, one needs to give full play to imagination and write about the realm of unpredictable changes. Finally，one should write in a carefree manner on significant themes.

This kind of poetics has been directed against the poetic styles of archaism, mimicking, uncommon diction and vulgarity since the Ming Dynasty. Their foremost emphases include: the expression of genuine feelings, the need to cultivate temperament from knowledge, and the simultaneous development of innate and nurtured talents. Objectively speaking, it would remove the vulgarity and flaws of excessive straightforwardness of the Gong'an School and the uncommon diction of the Jingling School. At the same time it would correct the lack of true feelings in the works of the archaists. Liang Peilan had a noble goal to achieve. He aimed at transcending the demarcation of the worship of Tang and Song poetics in order to reconcile various schools.

Liang's poetics were built on the basis of his predecessors. They include: the “true spirit” advocated by Tang Shunzhi (1507-1560) , the theory on udistinct idiosyncrasyn by the Gong'an School and Qian Qianyi's (1582 -1664) insights of ulearning to cultivate one's foundation.n They also adopt the u self-fashioned idiosyncrasy” and emphasis of the truth advocated by the Gong'an School， while discarding its drawbacks of simplicity and vulgarity. At the same time， they are an extension of the academic and cultural traditions of Lingnan Chan Buddhism, Study of the Heart-mind, scholarship of the Book of Changes, and literature, laying special emphases on innovation in the literary tradition of Lingnan. Although Liang's poetics were influenced by some predecessors as well as the Lingnan tradition， he formally proposed the theory of “self-fashioned idiosyncrasy，” published his views in many articles and consummated a complete form of poetics. He often consciously expressed the ideas of “self-fashioned idiosyncrasyn and regarded them as the unique features of Lingnan poetry, differentiated from the poetry of central China. Therefore ， Liang Peilan should be seen as the main representative of this campaign. 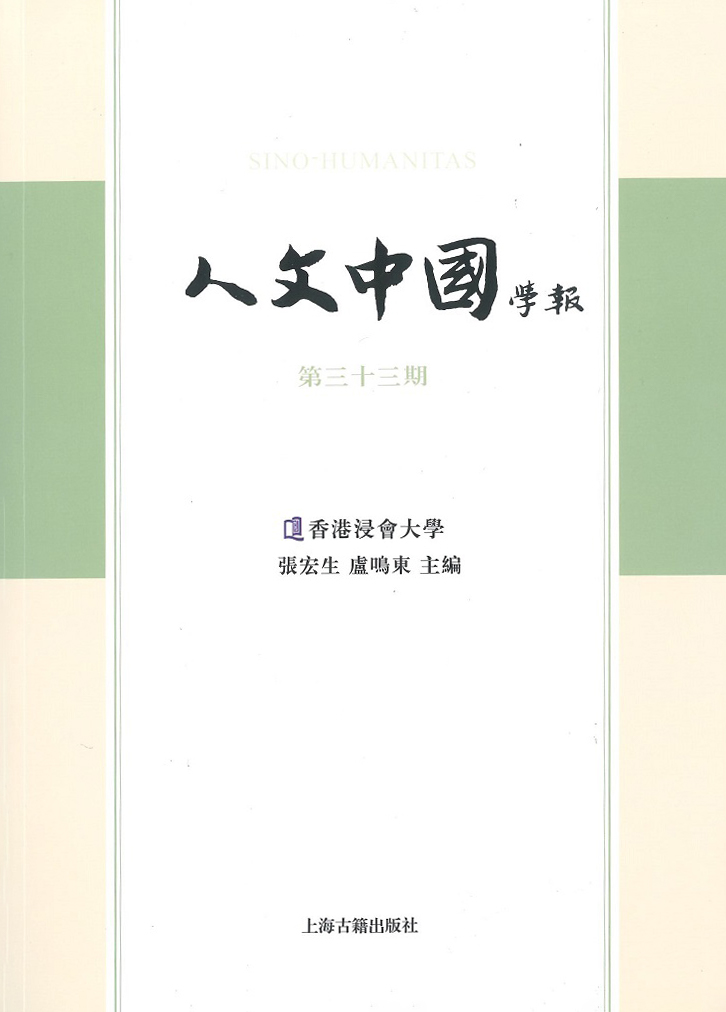