The “Style of Under-the-Grove” became a standard, positive appraisal of ci- poems by woman writers, which is frequently found in documents of the late Ming to early Qing times (mid to late 17th century) that involve criticism of ci-poems by woman writers. This trend of identifying the “Style of Under-the-Grove” in the remarks on ci-poems by woman writers of the time is closely related to the changes in the poetic arena. Since the middle of the Ming when the feminine ci style of the past enjoyed high esteem, the works by woman writers were given unprecedented attention and praise. The emphasis on the “Style of Under-the-Grove” in the remarks on ci poetesses is a purposeful act of highlighting the “elegant,” “remote,” and “unrestrained” styles, which are usually found in works by male poets. These styles differ drastically from the typical boudoir ci-poems marked by “subtlety,” “delicateness,” and “bearings of rouge and makeup.” These kinds of remarks are exaggerating; their real intent was to raise the status of these poetesses to the same level as the renowned scholars of the time. This is a trend of reversing gender priority and a criticism of making renowned scholars, an appellation for elegant intellectuals and talented scholars. This trend originated in the socio-cultural context of late Ming and early Qing times, when talented women were compared with and even “made” scholars of great renown. This context included the promotion of talents of ladies, pursuing “external studies,” and evaluating talented women by adopting the standard of a male scholar of renown. It can be seen that the status of ci writing by female poets saw a significant rise, and the socio-cultural status of women was also raised to a certain extent. However, it also reflects that remarks of ci-poetry by women cannot break through the standard of male-centered criticism. Women were still in a weak socio-cultural position under the patriarchal social framework. 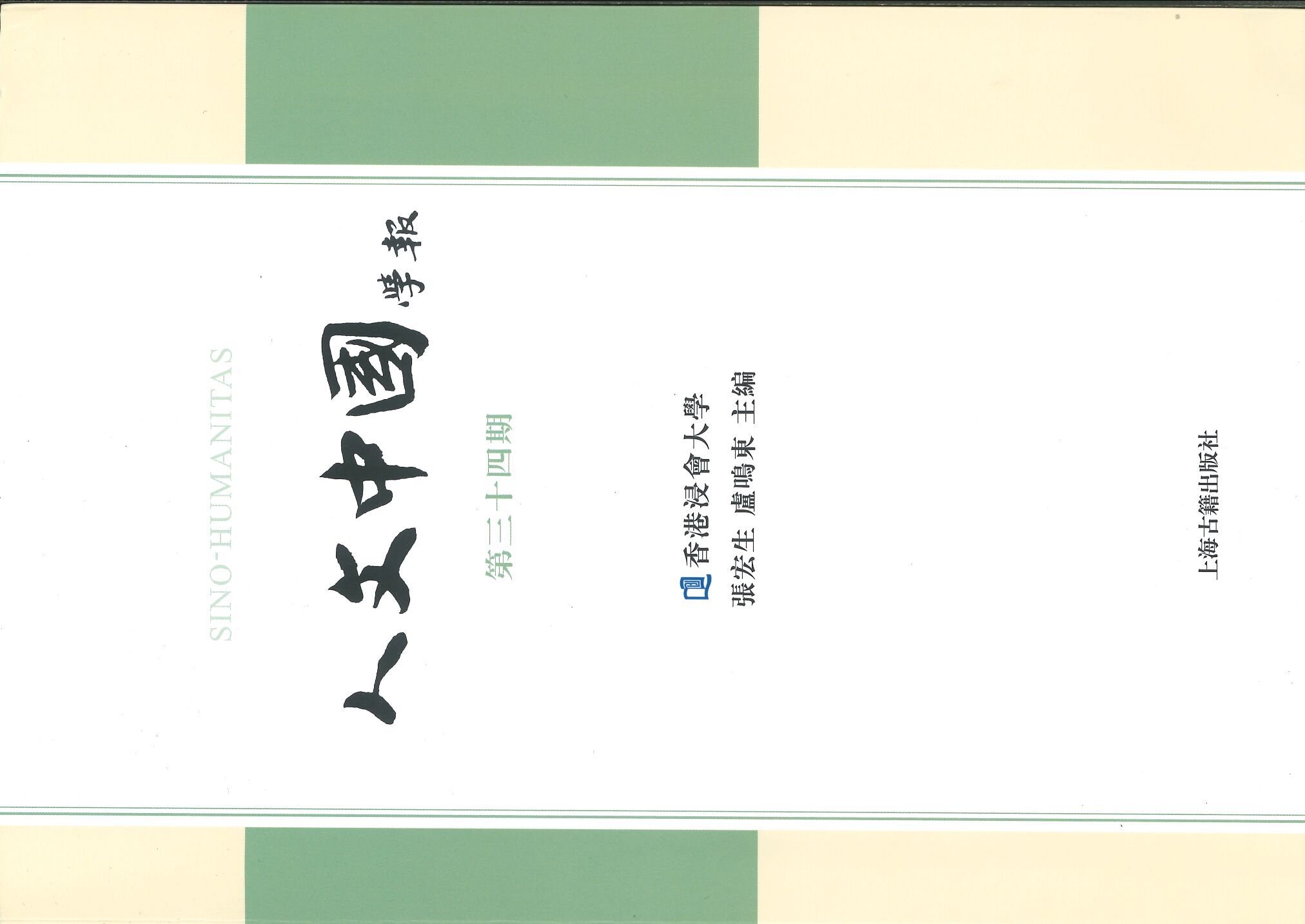